Hello, my name is Christy Walsh and I attended the European Voluntary Service which was hosted in Spain. This Erasmus+ project lasted the course of thirty-three days, dating from 14/09/17 – 13/10/17. I wasn’t sure how this project was going to turn out, but as soon as I stepped foot on the Spanish ground I knew it was going to be an exciting new experience. At the airport, I was met by Eva Carricoba, the project manager, along with the Mentor and another volunteer. The project consisted of 31 days (excluding travel days), comprised of 22 working days, and 9 free days. 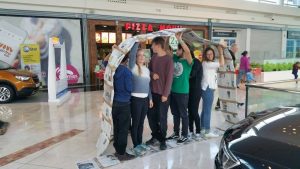 The first day was probably the strangest feeling I had in a long time, walking around this apartment awkwardly saying hi to these people that I had no clue as to who they were, yet I would be working with them for the next 31 days. The first few days were full of On Arrival Training (OAT), in which we learnt about each other and instantly became friends. This was via games, small presentations through the media of mood boards, and by just talking to each other about our different cultures. In addition to learning about each other, we also learnt about the city of Lugo which had so many treasures hidden within. In one of these OAT days, we were shown the nearest shopping centre, where we all walked around within a newspaper taped wheel that we constructed. Continuing our exploration of the city, we had a game set where we were to find envelopes hidden in certain areas based on the subtle clues within the previous envelopes. As I was the only fluent English speaker, I was the best at solving the clues. Using the pocket money given to us, we could go on trips at the weekends, on our free days. On the first free day, we visited Santiago de Compostela, where we saw the old town, which had some stunning scenes of buildings set neatly together. In addition to this, we also visited the ‘City of Culture’ which was constructed out of glass and tiles, presenting buildings that mimicked the town layout from above, yet showed a flowing form from the ground. 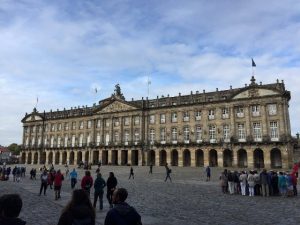 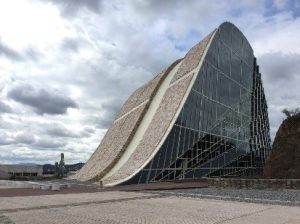 The neext weekend, we had the two days for travelling. With this in mind, and the money saved, we rented a van and travelled to the famous ‘As Catedrais beach’ where there were many crevices and arches, this was a location where we got drone shots from also. After this we drove down to Muxía where we stayed for the night. In the morning, we travelled to Fisterra, and then back to Lugo.

The third week had ‘holiday’ days which lengthened our time to go somewhere. The first day we spent planning and booking places, which we then used for the next three days where we rented a car and spent three days in Porto, Portugal. This was beautiful with the many locations that were architecturally fascinating. 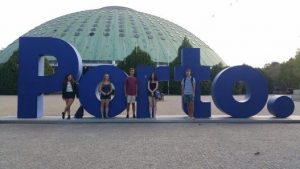 In this project, we were also taught basic Spanish to help us out when we needed to interact with the public. The topic we were first taught was how to introduce ourselves, and to greet others. Our second non-formal lesson was based on the different times of the day, week and months of the year. We also learnt numbers. The last lesson was regarding the different places in the flat, and in the city. We then paired this new knowledge with directions, how to ask and understand going from point A to B. 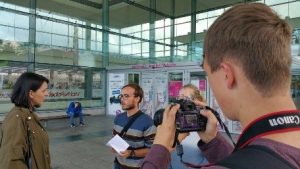 A big part of our project was to carry out tasks to promote Erasmus+ and EVS, via talking to people through interviews, making people aware that we were in the area (battle cries), and by making a promotional video summarising what we did while we were there together. We began this by going through previous promotional material to check for, and to produce ideas as to how we were going to make the video. Over the course of the project we were compiling things to talk about and footage to show. This promotional video was completed, and following on from this, we presented ourselves to a high school, where this was shown along with a presentation.

One of the main things of this project was to clean up and better organise the garden. We first evaluated the space we had and then planned what to do. Leading on from this plan we began by moving the compost pile from the centre, and over the four days we re-did the garden and produced an organised row of plants that we knew what they were.
Over the project we had OAT and different workshops, either being creative, learning or supportive. Every year the city of Lugo hosts a festival and to get into this spirit, we produced masks. These were custom fit to our faces, which we then painted. The second thing that we made were tie-dye shirts that had vibrant colours mixed into each other and tied and twisted with bands to produce some cool looking patterns.
To solve problems that were stirring up in the group, relating to cooking, we had a conflict resolution workshop. Although I didn’t learn anything new from this, the others definitely did as their behaviour had changed slightly.
The last workshop that we had was a flamenco and sevillana dancing lesson. In this we were taught the basic dancing and how to dance on your own, or with a partner.

My overall opinion of this project is that it was most definitely worth the time to go to. The people that I stayed with were amazing, the surrounding area was lovely and the culture was brilliant. 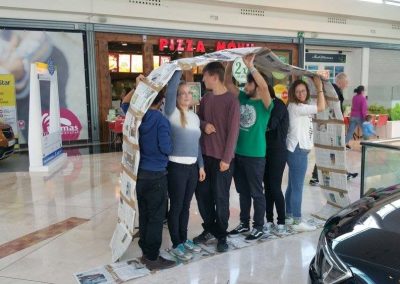 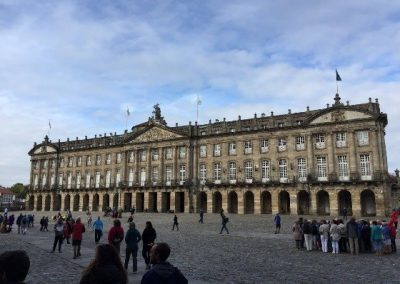 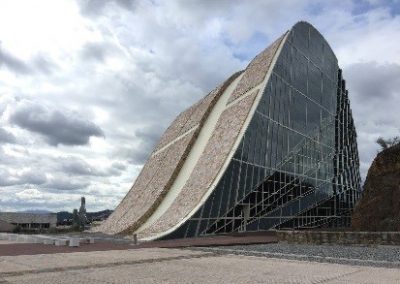 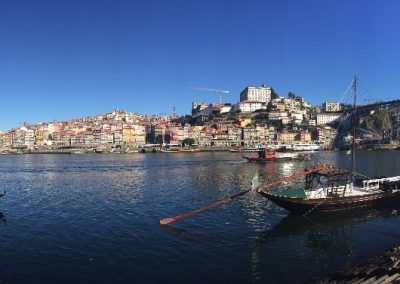 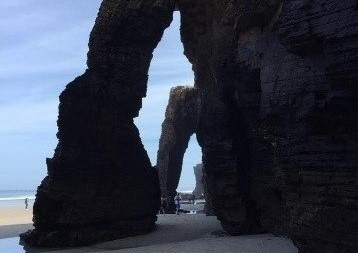 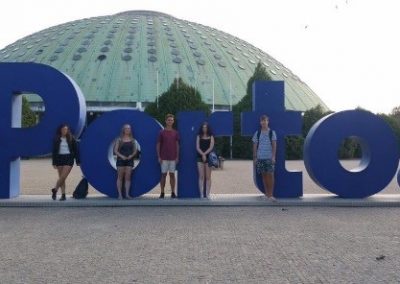 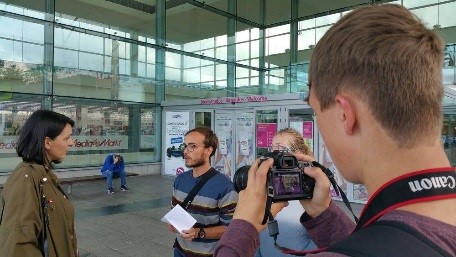