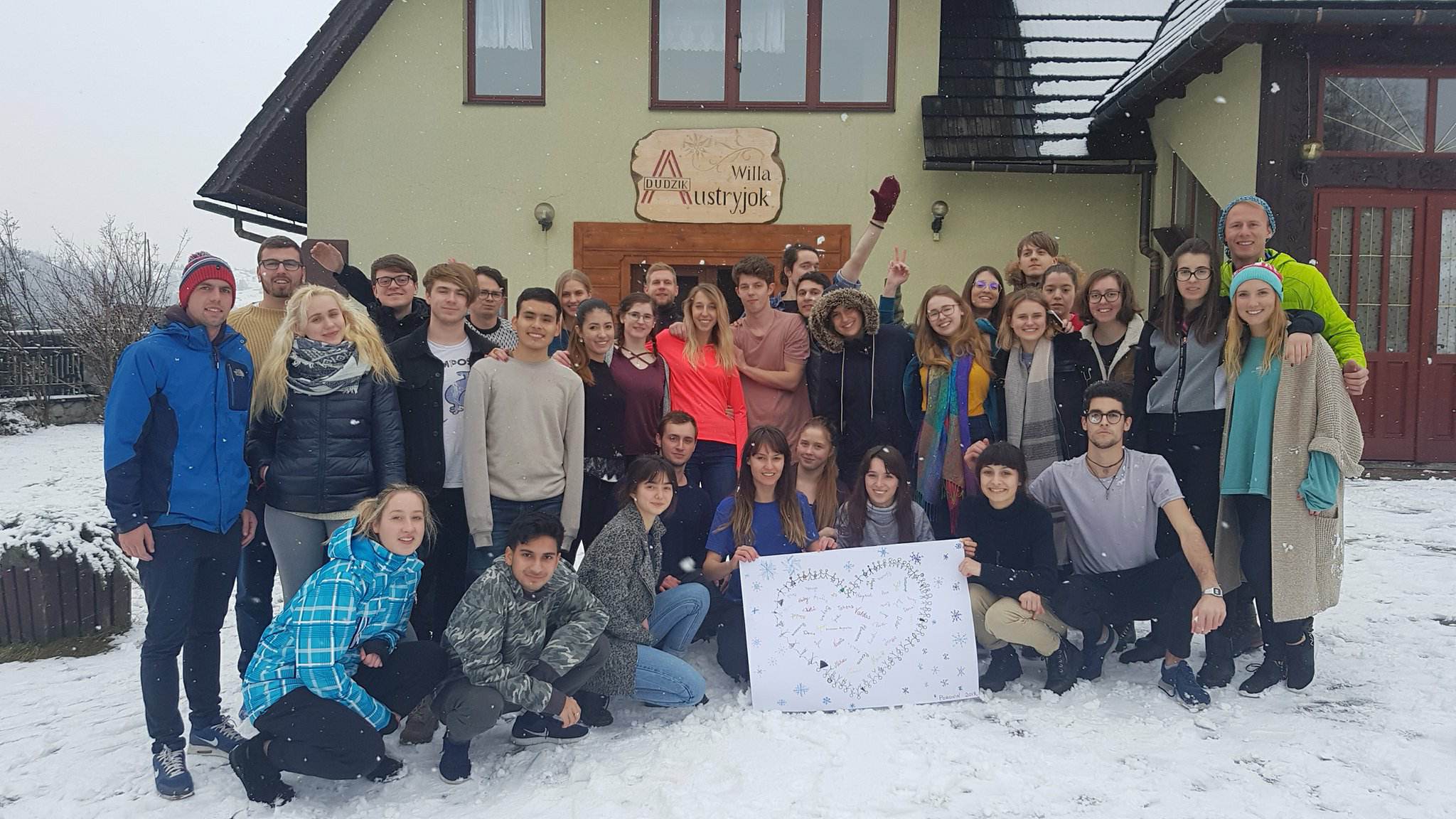 I remember one day in my very first Erasmus+ project in Poland, 2 years ago, we had a workshop in which all the participants were separated into international groups of 4. Each group had a topic to work on, and each workstation had a leader who had to collect the thoughts and ideas of the people from within a group. I was in charge of a workstation, a position which did not suit me at that point as I was, more or less, an introvert. The topic of the activity was European affairs and relationships.  After going through all the groups I found out that I had 10 minutes to prepare a speech that should give a brief understanding over the topic. The speech, as expected, was supposed to be delivered in front of all the participants, a thought that brought a great deal of stress upon me. Shaking, I had to tackle one of my biggest fears: public speaking. After finishing, being out of breath, I sat down and looked around the room to realize that those people enjoyed the moment and did not even care about my presentation as much as for the informational value of it. Through time I realized that the key to overcome those feeling was to actually fight your fear and get out of the comfort zone. I understood my weakness and decided to do something about it, which is why, with any given opportunity, I tried my best to speak up and prove my point. Unfortunately, many schools do not encourage this type of non-formal education.

Not only that these projects help you develop as an individual, but they help groups of people understand that sometimes teamwork is the answer. During my last project we had been given a day-long task that had us create an original sport activity. We were separated, as usual, into multiple teams. We had to come up with a name, anthem and outfit for the team, and afterwards we had to figure out the activities which we were going to include into the event. These workshops are brilliant because it is during them when you see who is a born leader, a hardworking bee or one of the many other personality types. These activities require skills used day by day: good communication, time management and an open mind. All my teammates blended into their own suitable task and got the job done in no time, which resulted in us finishing the first. This is how we learned that competiveness is a two way street and even though some people perform better than others, we should always show respect, which a valuable lesson to be applied in life.

Even though all of these activities require a great deal of intellectual and physical involvement, by far the most mentally engaging and exhausting moments are the open group discussions and the debates that arise from them. It is amazing to me to hear the ideas some people can bring forth when discussing topics like racism, tolerance, immigration and so on. During my third project, again in Poland, a few months back, we were discussing how existing problems, like immigration from East European countries to Western countries, could be solved. And while most of us were focusing on how to improve the educational and integration systems in the Western countries, someone suggested to try better and to improve the countries where the people are emigrating from. Seems obvious but at that moment, no one was concentrating on that solution. The opinion raised a full group debate at the end of which we all concluded that being part of that Erasmus+ project was part of the solution. Understanding each other’s culture was a first step in understanding the existing problems and, therefore, was a first step in trying to solve them. This proved well as we were around 40 young people from 5 different countries: UK, Poland, Bulgaria, Lithuania and Spain; all countries with different cultures and backgrounds.

All in all, I am always looking forward to the next Erasmus+ project, it is always a mystery, but one thing will always be clear: great memories are to be made from it. 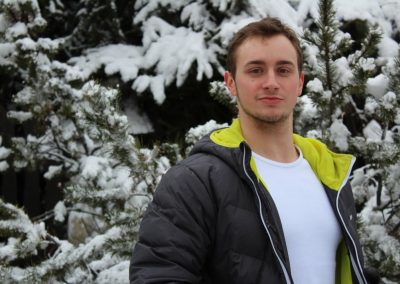 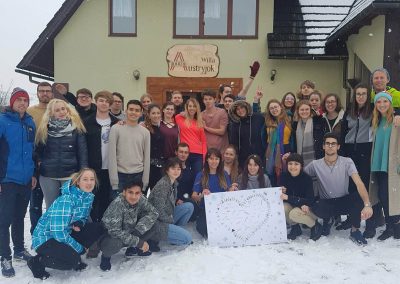 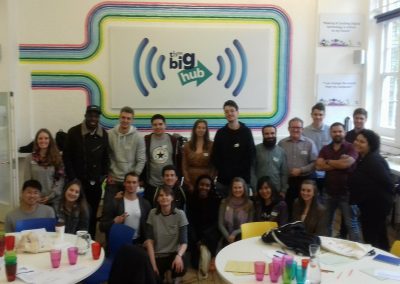