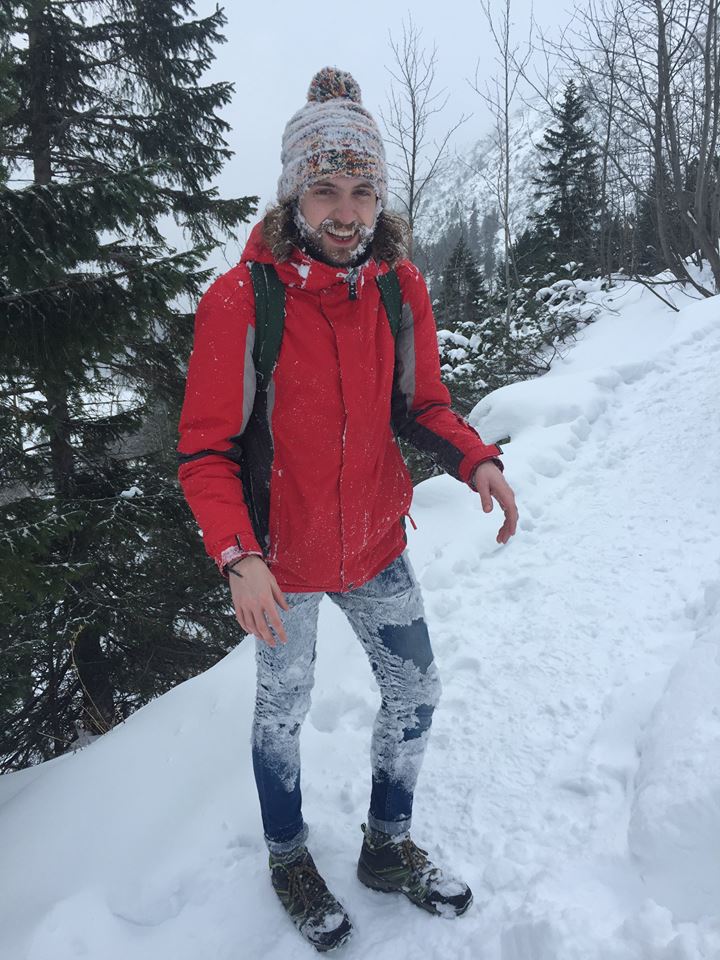 I spent 9 months in Poland, living and volunteering with 4 others volunteers from across Europe, but was it worth it?
I travelled to schools across the region to talk to young people, inspiring them to get involved in volunteering projects close to home and hopefully, some projects like EVS that take place far away. I organised weekly workshops inside our Volunteer Centre, teaching English at an intermediate level and also coordinated a roundtable discussion of current affairs, discussing topics as simple as travelling to challenging ones like abortion law. I helped in the organisation of bigger events like the city sport festival and in our final week, a Human Library event that aimed to reduce stereotypes and prejudices and challenge people to think in a different way about marginalised groups of society. On the odd occasion, I was simply a volunteer helping with small, random tasks like walking dogs at a shelter or talking to the elderly for a day at a retirement home. In full, I am a changed person who sees the value in small, meaningful acts that hopefully can make a difference, even if just to a single individual. European Voluntary Service is, in all respects, a wonderful, enlightening and immersive experience and now that I’m home, I wish it could have lasted just that little bit longer.
It is not only the work that makes this experience so fantastic. That too can be attributed to the little experiences that I had, that at the time may not have seemed significant, but in retrospect all combine to make me realise how honoured and privileged I am to have had this opportunity. From exposing myself to Polish cinema, listening to Polish hip-hop and traditional folk music, attending the philharmonic in Kielce, celebrating Kielce’s European handball success and to a theatre production in Wroclaw, I have tried to really deeply engage with all aspects of Polish culture. Additionally, it is not only Polish culture which I have learned new things about. By travelling to Ukraine and having a Macedonian housemate, I have tried to understand the Cyrillic alphabet for the first time. By attending the African History workshops of my housemate, I have continued to learn and explore more about the world. By listening to French conversations, I have become motivated to relearn the language and be involved as an active European citizen. In talking about my own culture and background, I have learned more about the United Kingdom and how people relate to my country.
On the whole, European Voluntary Service was a beautiful experience. I will always remember small moments, from singing a Spanish karaoke song in a bar and receiving a round of applause from the Polish audience, to watching the Eurovision Song Contest and Euro 2016 and having five new countries that I want to win, to hitchhiking with people who could not speak any English yet we still connected. I have met people from across the world, and been inspired in return to continue travelling, to continue learning and to continue developing as an individual and express myself as the person I want to be. It was, I can promise you, worth it.